The Dawn of Nothingness

by The Revenge Project 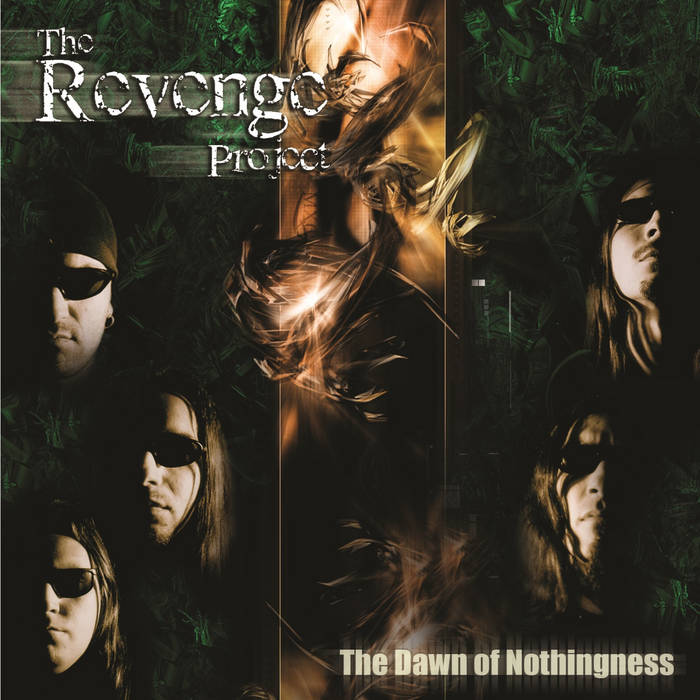 All music & lyrics by The Revenge Project (except lyrics on "New Kind Of Religion" by Nedyalko Ivanov and "Swallow The Dark" by G. McManus)
Recorded and mixed in Astaroth Studio between June'03 - February'04
Mastered at Stain Studio(February '05)
Cover design by Firebliss (SPV Design)
Photos by Stoyan Barakov (Barak-off)

The Revenge Project would like to thank the following:

The Revenge Project, one of the most influential death metal bands in Bulgaria, was founded in 2000 as a side project of several musicians, well known for their work in some top-flight Bulgarian metal bands.

Bandcamp Daily  your guide to the world of Bandcamp

Tropical and transportive tunes with guests Coco Maria and Anchorsong.