Through Blood and Ashes

by The Revenge Project 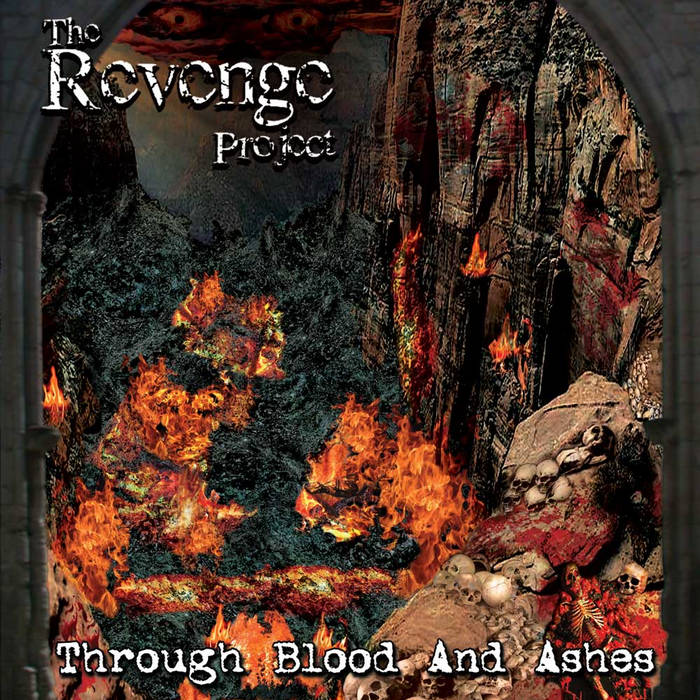 The Revenge Project would like to express some gratitude towards the following people:

The track "Visions" is originally composed for Diabolism in 1996 by Deimoz & Agarvaen.

The Revenge Project, one of the most influential death metal bands in Bulgaria, was founded in 2000 as a side project of several musicians, well known for their work in some top-flight Bulgarian metal bands.

Bandcamp Daily  your guide to the world of Bandcamp

Tropical and transportive tunes with guests Coco Maria and Anchorsong.